The Dee Howard Foundation is excited to announce our 2023 Hall of Fame Honorees! The criteria included: 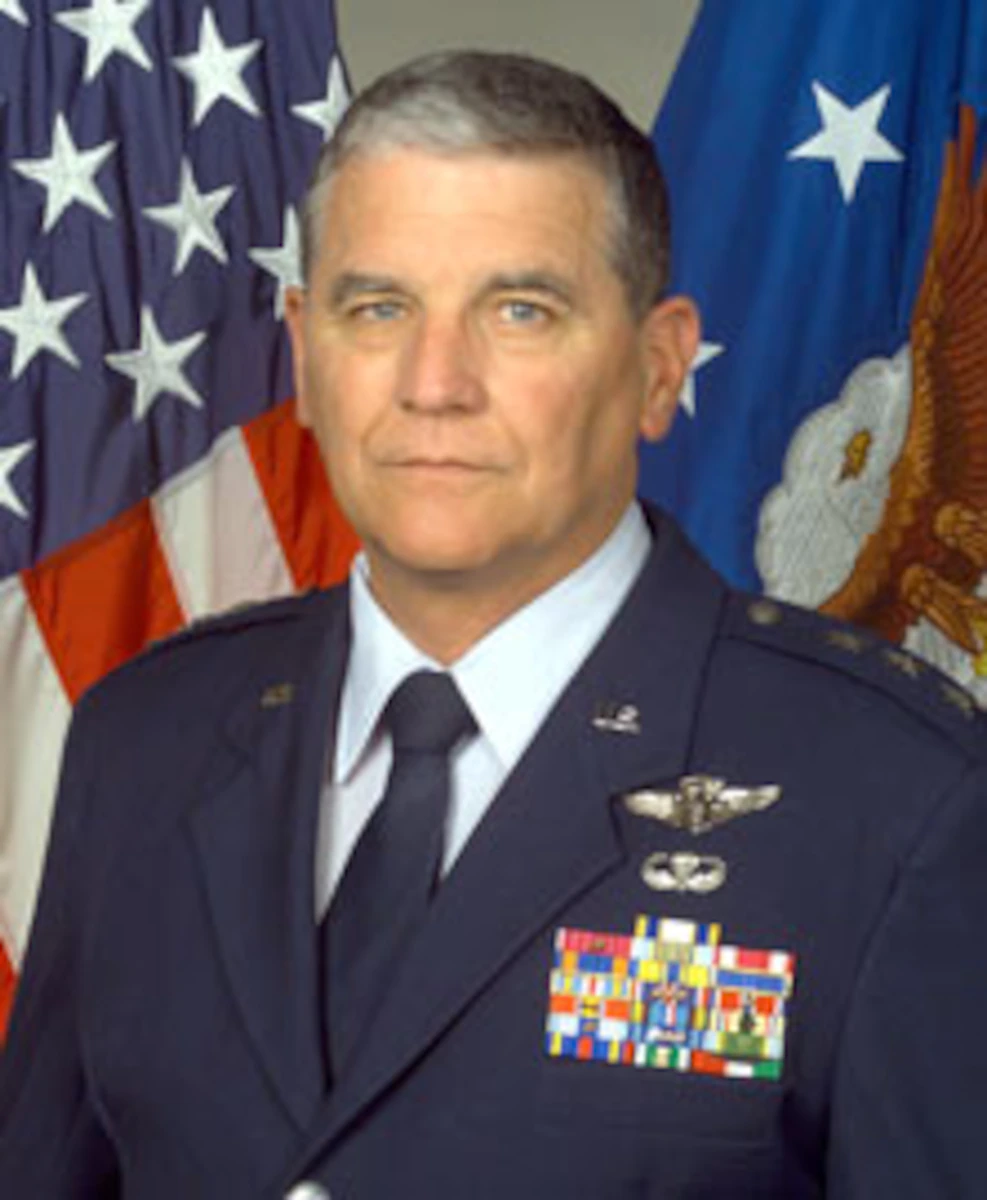 Lt. Gen. (Dr.) Paul K. Carlton Jr. served as the Commander of Willford Hall, leading to his service as the 17th Surgeon General of the USAF. Among his vast and highly impactful contributions to military medicine is his design of the medical evacuation protocol used by militaries worldwide. Upon retirement, he continued his medical practice. He took on leadership roles with efforts toward increasing access to health care and improving outcomes, including designing the Knight Aerospace medical module that allows cargo aircraft to be transformed into hospital environments. 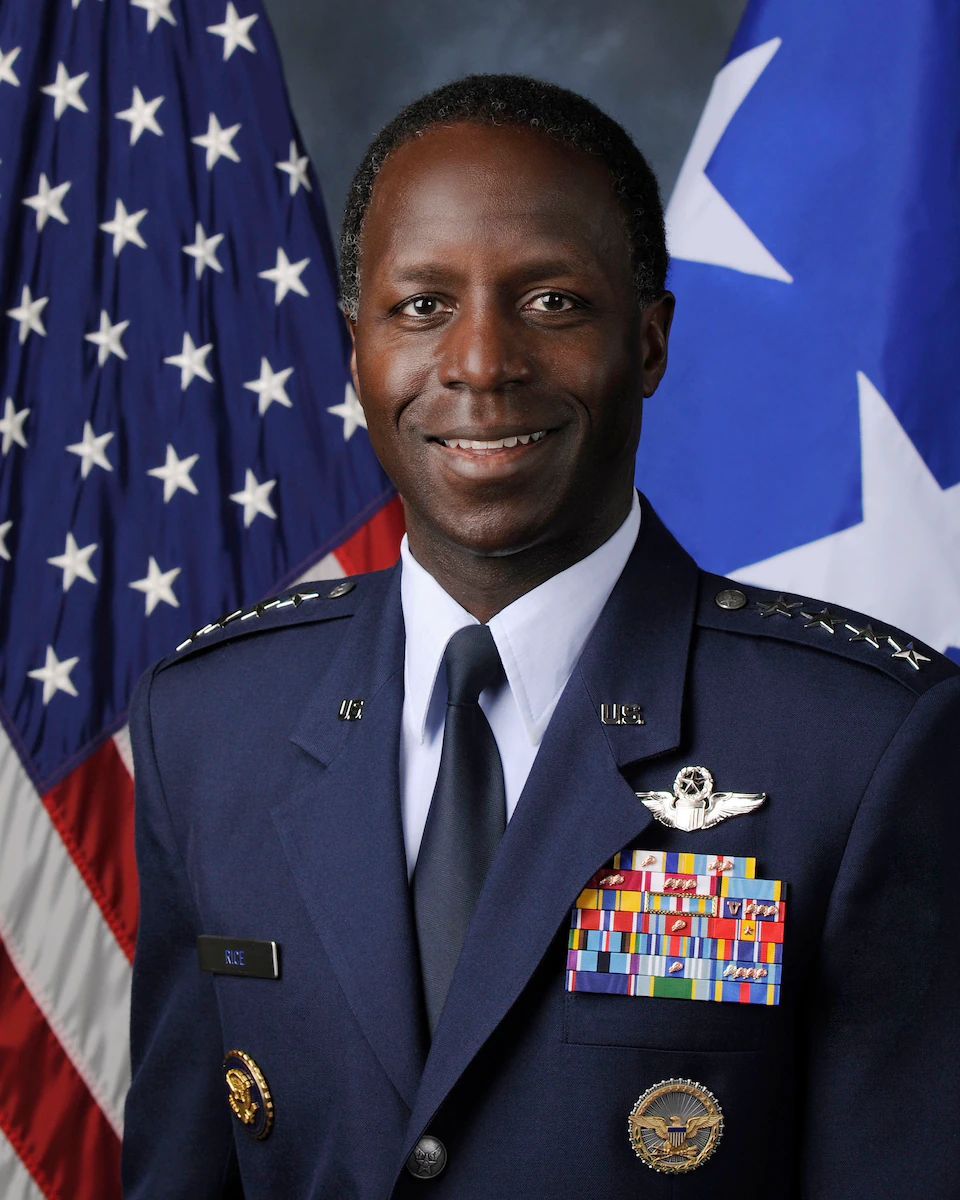 General Rice is a 1978 distinguished graduate of the U.S. Air Force Academy. He has commanded a squadron, group, wing, the Air Force Recruiting Service, two numbered air forces and a joint command. His final assignment, which came with a fourth star, was commander of Air Education and Training Command at Joint Base San Antonio-Randolph. Upon retirement, he continued his commitment to helping others achieve their success through hands-on commitment and participation in education and service with a heavy focus on those in the San Antonio region. General Rice has served on numerous non-profit boards, including The United Way, The Dee Howard Foundation, and UP Partnership. 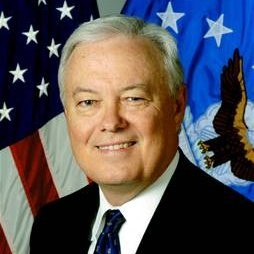 Kelly Air Force Base’s closure represented more than just a challenge for the community that grew up around it – it presented a challenge to our nation’s ability to maintain the engines that had long been sustained here. Garry led a team that resulted in the Kelly Aviation Center Propulsion Business Area public/private partnership. This work not only kept engines working for our Air Force and Navy, but it also helped grow the private industrial base that has helped grow Port San Antonio into one of the nation’s most important aerospace facilities. 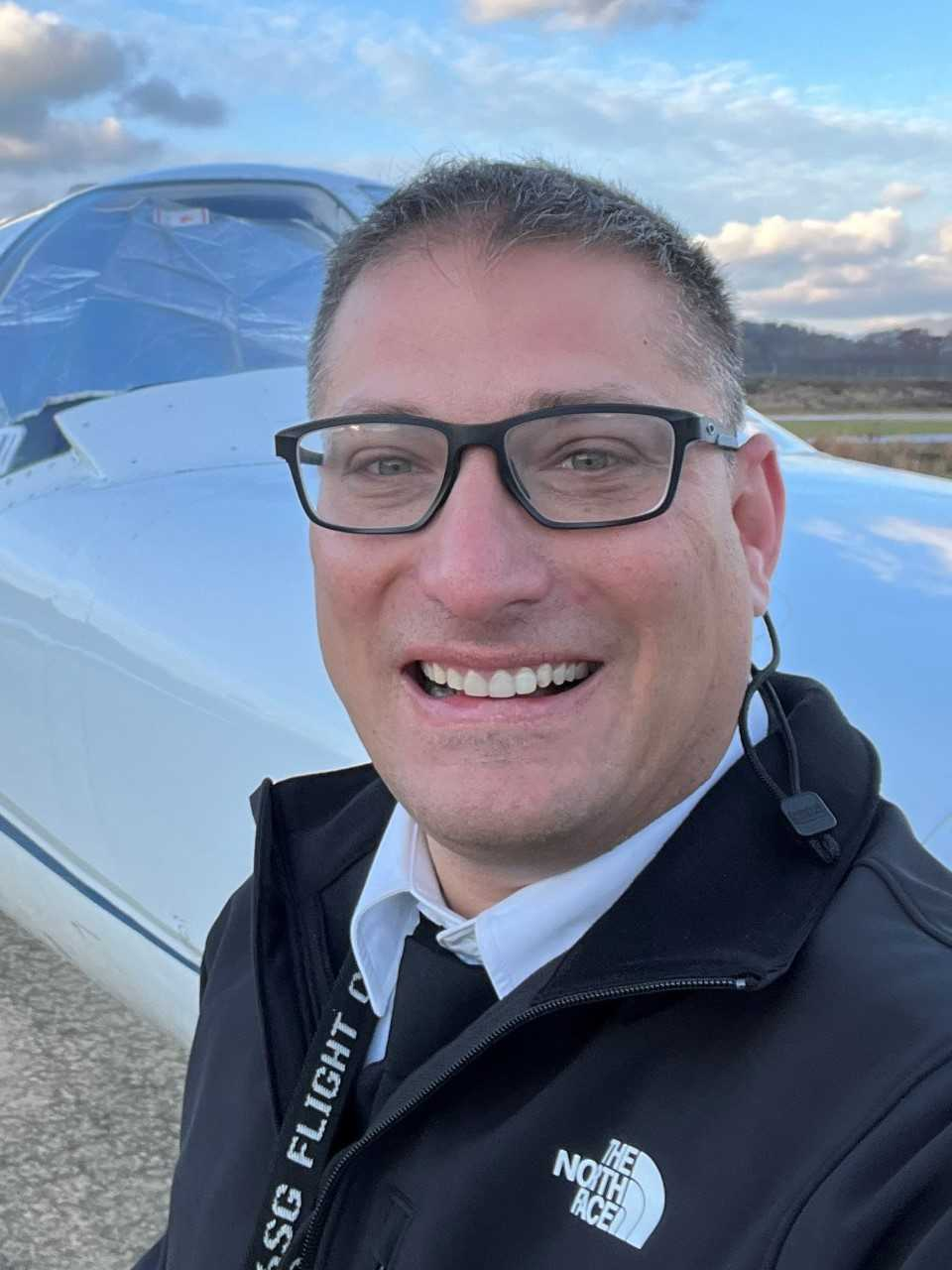 Chad enlisted in the USAF as an Aerospace Propulsion Apprentice before transitioning into recruiting. During his service, he also took flight lessons eventually securing his Airline Transport Pilot certificate – the highest civilian flight license issued by the FAA. Today Chad is a STEM coordinator with the FAA where he focuses on inspiring people to believe that their futures are not dictated by where they start, but rather by what they are willing to invest in themselves. 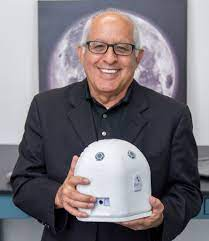 Sam is a pioneering space architect leading efforts to help us build futures in space. His work supports NASA efforts to create lunar and Martian landing sites, settlements, and manufacturing facilities that will provide benefits to those on Earth as well as our future explorers. But Sam’s work goes far beyond space. He uses his time – and profits from his work – to lead the WEX Foundation providing opportunities for students from around the San Antonio region to work hand-in-hand on the same challenges that Sam and his teams are facing.

For Sponsorship or event information please

For Sponsorship or event information please

To view the Hall of Fame event history we invite you to visit these past annual event pages.